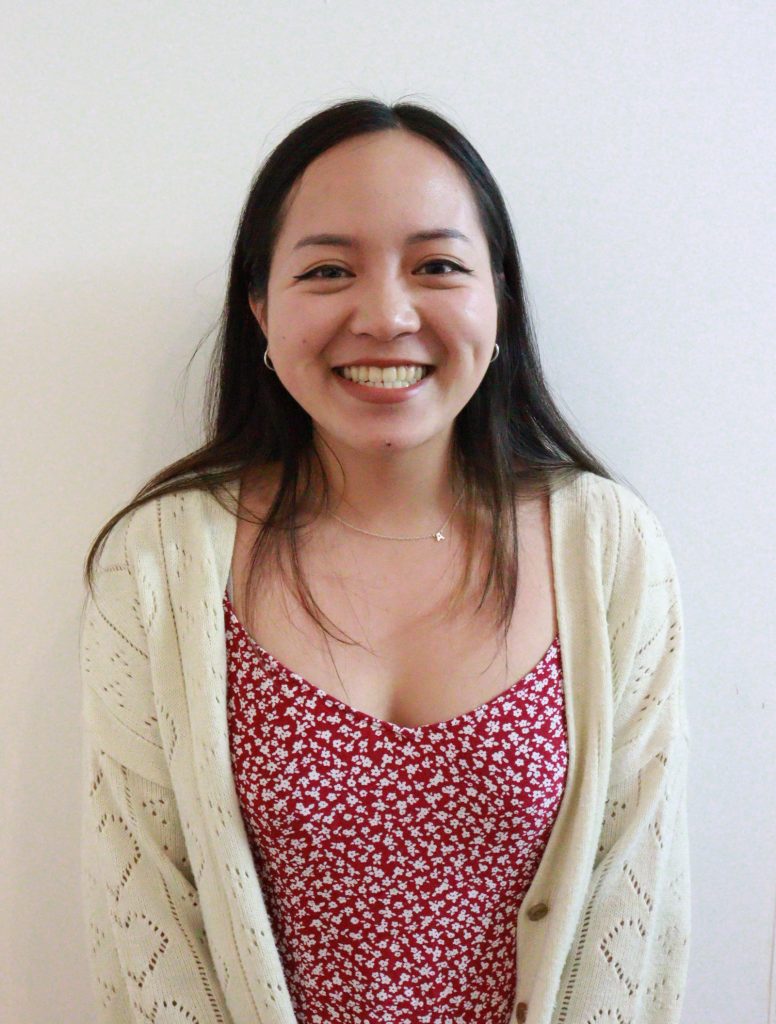 Angel began learning classical piano at the age of seven with the Suzuki Music School, and began to nurture her craft and love of music throughout her adolescent years, performing for recitals and venues. Besides her love of playing the piano, Angel also likes to sing and perform as a vocalist in Sydney’s live music scene. Throughout the years of playing and singing, Angel has also learned to explore and love different genres such as soul, funk and jazz, grabbing influence from singers such as Celine Dion, Mariah Carey, Cyrille Aimee and Erykah Badu.

To plant her love for her music, Angel recently finished her Master of Music in Composition and Music Production at the Australian Institute of Music under the advise of many renowned musicians from Sydney, such as Darren Heinrich, Greg Coffin and Virna Sanzone, Angel has been able to hone the craft of performance whilst simultaneously developing her musicality.

Alongside performing as a live performer, Angel has a passion for teaching people of any age about music. She believes that music is a fundamental part of both society and a human’s everyday life. Angel believes that her strength of knowing different genres of music will guide students to find their passion in a particular genre that they like.

Learning Music Is For Everyone

Teaching music to others means that we get to build and be part of the future music scene, no matter where you’re from, old or young you are. -Justyn Angel-